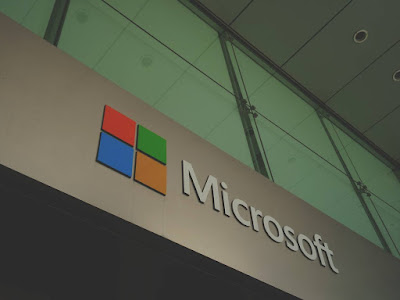 Microsoft has announced the official end of support for Internet Explorer. With it, Edge will also go down in history on the EdgeHTML engine.

In fact, the end of Internet Explorer came five years ago, when Windows 10 debuted with Edge (as if someone forgot, its working name is Spartan). It has not been developed since then but has received regular security patches and patches from time to time.

IE’s successor, Edge, has been unable to gain more users for several years, which only changed this year when it switched to the Chromium engine. The version that saw the light of day with Windows 10 was named “Legacy Edge” after that. And Internet Explorer 11 still has its share in the market – but this is the last year of its existence.

Of course, until then it is recommended to switch from IE (if someone uses) to another browser, and after August 17, 2021, it is discouraged to use it. And the next big update to Windows 10, which is 20H2, will only come with Edge Browser pre-installed. In summary, Internet Explorer leaves Windows forever.